President Quisling’s ASSAULT ON THE CONSTITUTION Continues: The Administration’s Two Quiet New Executive Actions on Who Can Buy a Gun

Linder Letter: The Right to be Left Alone

“The makers of our Constitution…conferred, as against the government, the right to be let alone — the most comprehensive of rights and the right most valued by civilized men.” ~ Supreme Court Justice Louis D. Brandeis, Dissenting, Olmstead v. United States, 277 U.S. 438 (1928). 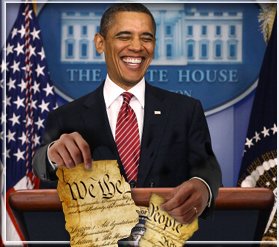 Quislingcare site can’t handle it when you have a baby

Insurance Company Bailout Could Be Next

Glenn Beck Has Had Enough: ‘I, Personally, Am Calling To Impeach The President’

One down, thousands to go. Good Start, Lebanon! Keep it up.

7 New Laws To Watch Out For

As alluded to in my December 31, 2013 post: Tennessee Police Under Investigation For Taking Cash From Citizens

Facts The Media isn’t Telling  Us:

How can these statistics possibly point to an economic recovery? 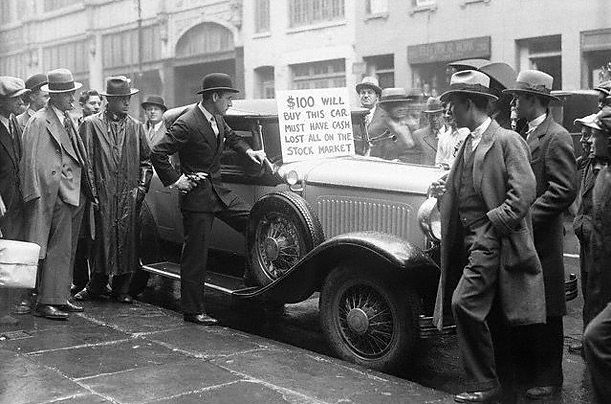 And don’t expect him to go on the radio to read comics to the kids.

Perhaps they should consider a billboard campaign to teach the deer to use condoms . . . NOW THAT would be interesting.