These two, short sentences tell you a lot about our government and our culture:

Funny how that works.

And here’s another one worth considering:

What’s interesting is the first group “worked for” their money, but the second didn’t.

Famous Republican ‘to be booted by January’: John Boehner, Your days are numbered

Lawmaker Pushing to Oust Common Core From His State’s Classrooms

Rand Paul: The NSA is still violating our rights, despite what James Clapper says

Clapper thinks if the NSA had informed us they were monitoring every American, that would somehow make it OK. It doesn’t 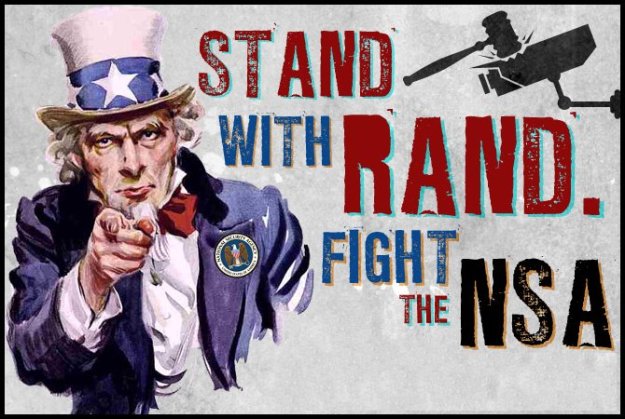 It’s what we have come to expect from CNN – the Communist News Network.

Fascism and Socialism: Still Not Opposites 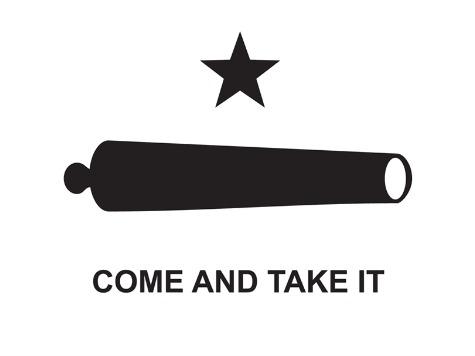 Being Young & Married with Kids Now Deemed an ‘Alternative Lifestyle’

My name is Greg Brannon, and I’m running for the United States Senate to put the brakes on the out-of-control federal government and restore our God-given liberties.

I’m writing you today to introduce myself, tell you about my campaign, and hopefully, earn your support. I know you care just as much as I do about the future, so I want to know what you believe are the critical issues facing our state and nation.

I’ll get to the nuts-and-bolts of the issues in just a moment, but first let me take a moment to introduce myself to you on a more personal level. My younger brother and I were raised by a single mom in a working class neighborhood. She always set an example of hard work and determination. Her rules were simple — “go to school, go to church, or I’ll kick your butt.”

As a young boy, I always dreamed of becoming a doctor, and as a testament to my mother, in 1978, I earned a scholarship and became the first member of my family to go to college.

My wife, Jody, and I have been married for 25 years, and we have been blessed with seven beautiful children. Six girls and a boy. In 2004, God placed the idea of adoption on our hearts — and I’m proud to say that our three youngest girls were all adopted from China. Jody and I first moved to North Carolina back in 1992.

As a scratch golfer — and a life-time fan of Senator Jesse Helms — North Carolina was at the top of my list of where I wanted to live, work and raise a family.

So when UNC-Chapel Hill’s Area Health Education Center (AHEC) offered me a job in 1992, Jody and I decided we would make North Carolina our home.

And it’s been one of the best decisions of our lives. Over the last 24 years, I’ve been blessed to work as an Obstetrician — which means I’ve had the privilege of helping to bring more than 9,000 babies into the world. Like most North Carolinians, I believe in the traditional American values of individual liberty, hard work, personal responsibility, and faith in God and family.

But with the madness coming out of Washington these days, quite frankly, I’m concerned for my children’s future.

Of course, deciding to run for U.S. Senate wasn’t the easiest decision I’ve ever made. I’ve never held — nor run — for political office before. But as a father of seven beautiful children, and a doctor who can tell you the full nightmare ObamaCare will be, I can’t sit on the sidelines any longer and watch the establishment destroy our children and grandchildren’s future.

It seems like the establishment politicians have downright forgotten what made this country great. But it’s not just the big spending Democrats who are to blame for the mess our country is facing. Establishment Republicans are also at fault.

The Republican leadership in Washington has continually caved in to Barack Obama on everything from increasing the debt ceiling to weakening the filibuster to raising our taxes.

I won’t be that kind of Republican.

I’m not running for Senate to join the “good ole boys network” or become a member of the Big Government Republican establishment.  I’m running for Senate because, like the majority of North Carolinians, I’ve had enough of federal bureaucrats in Washington sticking their noses in our business.

I don’t want a government that seeks to control citizens from the womb to beyond the tomb (Death Tax).

I want to get Washington out of North Carolina.

If elected to the U.S. Senate, you can count on me to:

Cut Taxes. High taxes stifle innovation, destroy production, crush the middle class and the poor, and discourage investment. Every American is entitled to the fruits of their labor, and getting our government off our backs is the key to getting our economy moving again;

Protect North Carolina’s Sovereignty. The federal government must be restrained by the Tenth Amendment to the U.S. Constitution, and must stop regulating activities that are not within its authority;

Defend the Life of the Unborn. As a doctor who has delivered over 9,000 babies, I know firsthand how precious, fragile, and in need of protection human life is. I pledge to support all legislation that will reduce and end the horror of abortion in the U.S., both federally and at the state level.

My campaign platform isn’t complicated. I’m not running to create some new and expensive government program that will “fix” your life. I believe you should be in charge of your life and the money you earn. Of course, that’s not exactly “music to the ears” of the special interest lobby and establishment politicians in Washington.

They want to keep spending sky-high. And they want to elect and re-elect politicians who will keep the treasury doors open.

Together, you and I can Restore the American Dream.

P.S. My name is Doctor Greg Brannon, and I’m the anti-establishment, Tea Party, pro-life Republican candidate running to be your next U.S. Senator.

I’m running for Senate to put an end to the Big Government, big spending status quo in Washington that’s pushed our country to the brink.