A Russian joke behind the Crimean joke about the U.S. joke

In the dictionary under weakness, there’s a picture of…

The process of killing the U.S. dollar 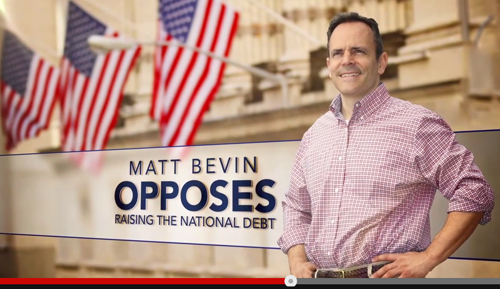 Chuck Norris reveals citizens’ massive headaches over ‘socialistic medicine’ – Obamacare is actually blocking patients from paying for their own treatments. The feds are already capping what some citizens can spend on their own health care, even if those patients are willing and able to cover their own costs.

As the old song said, “Socialism is the ism dismalest of all” 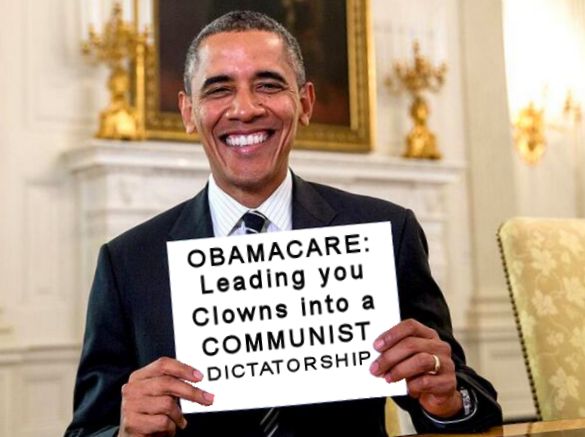 Will Hillary Run in 2016? ‘All Kinds of Decisions’ Are Being Considered, She Tells Audience 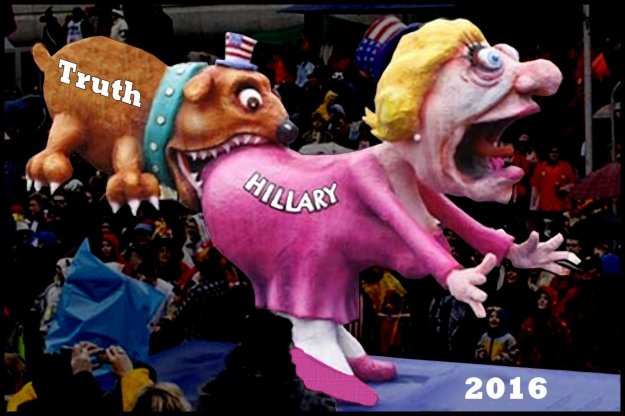 Roving black mobs too many to ignore

Remember, there is a big push to make AMERICA “Sharia Compliant”. DO YOU WANT SHARIA LAW FORCED ON US ? 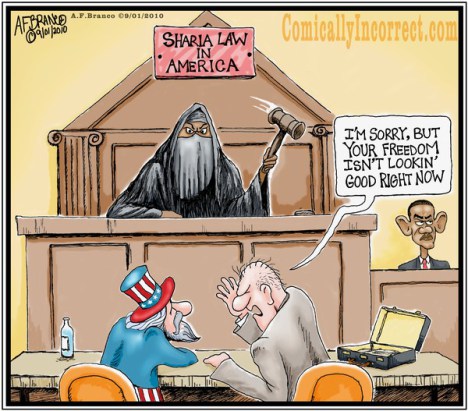 The reviews are in: “Noah” preaches ‘rabid  environmentalism’ with ‘no mention of God’

In Michigan, Matt Kibbe was on hand to announce FreedomWorks for America’s endorsement of Representative Justin Amash.

The race in Michigan’s 3rd District is crucial for our movement. Rep. Amash is facing a primary challenge from an Establishment-backed candidate. And FreedomWorks for America plans to protect our champions of Freedom.

Rep. Amash is a valued member of the Liberty Caucus in the House of Representatives. He led the heroic effort to defund the NSA’s illegal spying and always votes with the Constitution. That’s why the Washington Establishment wants to get rid of Rep. Amash. And that’s why FreedomWorks for America will fight tooth and nail to defend him.

In Ohio’s 14th District, FreedomWorks for America endorsed Matt Lynch, a conservative State Representative. Lynch is challenging incumbent Rep. David Joyce, an Obama-Republican who doesn’t have a conservative bone in his body. Joyce had a 50% score on the FreedomWorks Congressional Scorecard in 2013 – that’s worse than some Democrats!

Matt Lynch plans to shake up the Establishment. And FreedomWorks for America plans to help the people of Ohio’s 14th District send him to Congress.

In 2014, FreedomWorks for America will defend the Liberty Caucus in Congress while replacing weak-kneed Republicans with real Conservatives. It’s going to be an exciting year.

Have you purchased your passes to FreePAC Kentucky yet?

This is going to be the grassroots event of the year. Glenn Beck will be there. So will Deneen Borelli, Andrew Wilkow, and Kentucky Senate Candidate Matt Bevin. And we’re proud to announce Mississippi Senate Candidate Chris McDaniel will also take the stage.

And this is only the beginning. More speakers and guests will be announced soon.

If you’ve never been to FreePAC before – you don’t know what you’re missing!

Amazing things happen when patriotic Americans come together. We inspire one another, and push each other to accomplish great things. Our country was founded on the principles of liberty and constitutionally-limited government, and that’s what FreePAC celebrates.

Passes to FreePAC Kentucky are selling fast. If you want great seats to this event, be sure to get your order in now.

Taking our country back means coming together in support of our common goal: a greater America to pass down to future generations. Will you join our liberty revolution at FreePAC Kentucky?

Here’s an Obama screensaver sent by a friend. If he gets stuck, just click and drag him to restart:  http://media.y8.com/system/contents/13365/original/Falling_Obama.swf

Members of the Westboro Baptist Church were perplexed Friday evening after they were met by counter protesters with a sign that expressed condolences for the recent loss of their church’s leader, Fred Phelps.

Westboro members, proudly displaying anti-gay, anti-solider signs, were protesting outside popular singer Lorde’s concert when they were confronted with the sign.

It did not appear they knew how to react.

“I don’t even know what they mean by what they are saying,” one member told KSHB-TV.

Another sign displayed by the counter protesters read, “Live your life and be awesome.”

We realized that it wasn’t so much about antagonizing them, but sending out the counter message that we are here for people who need that message and need some positivity,” one member of the group explained.

Find TheBlaze on your TV

Embed TheBlaze Headlines on Your Own Site!