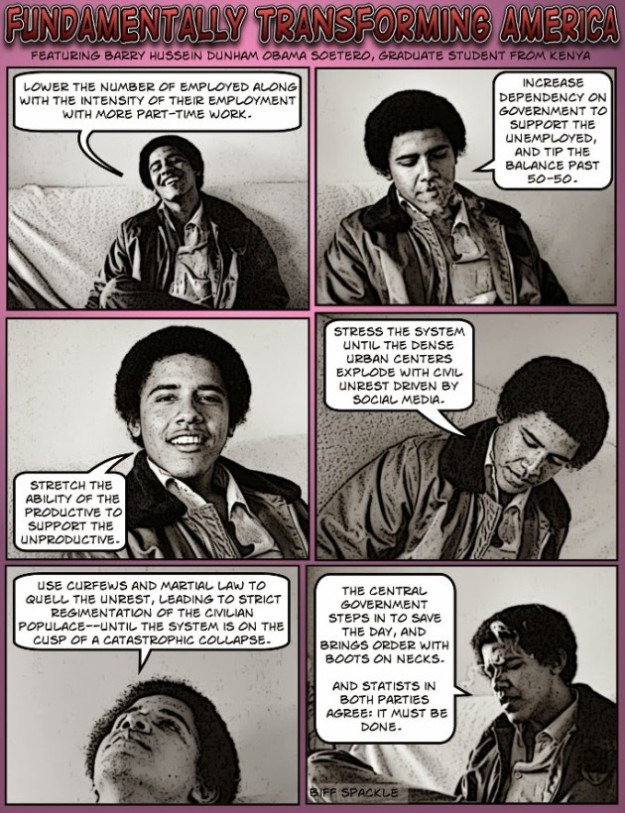 This was his plan all along – AND IT’S WORKING !

‘Wake Up, America!’: Glenn Beck Delivers One of the Most Passionate Rants of the Year

Boston Children’s Hospital, a part of Harvard University, has essentially KIDNAPPED a teen, has REFUSED to release her to her parents, and convinced a judge to issue a GAG ORDER to prevent her parents from seeking assistance !

A family source said Lou Pelletier was accused of being in contempt of court for breaking a judicial gag order. Lou and Linda Pelletier have been fighting against the Massachusetts Department of Children & Families and Boston Children’s Hospital for more than a year to regain custody of their daughter Justina and the right to choose her medical treatment.

The FBI’s Two Faces on US Terror Compounds

For The Record: Sleeper Cells Inside Our Nation?

Harry Reid to Obama: Use Administrative Action to Stop Deportations

10,000 people sign a petition saying “no government monitors in newsrooms.”

DHS Contracted To Purchase 704 Million Rounds of Ammo Over Next 4 Years: 2,500 Rounds Per Officer

“With his approval levels at a record low, President Obama is doing everything possible to change the subject off ObamaCare by ramming through even more Big Government power grabs into law, including:

***More taxing and spending.  You and I both know Washington, D.C.’s debt problem isn’t due to a lack of “revenue” (taxes).  The problem is spending.

Yet, those in BOTH parties want to keep hiking our national debt limit and passing new job-destroying schemes like the National Internet Tax Mandate.

***Gun Control.  President Obama has already called for “transformation” of our nation’s gun laws, and has done his best to chip away at our Second Amendment with a flurry of Executive Orders.

With the U.N.’s so-called “Small Arms Treaty” waiting in the wings, I’m afraid you and I could see a renewed push for gun control in Congress as well.

***Immigration Reform.  Over my objections, the bill the Senate passed earlier this year lacks real safeguards to ensure the Obama administration does its job in securing our border.

Just as bad, the bill also includes a new National ID database, which will only increase government spying on U.S. citizens.  The Republican-controlled House has effectively announced the Senate’s version “dead on arrival,” but it’s virtually assured the fight over this issue will be back.

Frankly, I’m not sure how much more of this madness we can take!”

China’s Training Plan: China has stepped up its training for amphibious operations with an eye toward actions in the disputed Senkaku Islands and the Ryukus.

Ryuku Islands: Invasion of the Japanese territorial islands is a target of recent Chinese military training.

Senkaku Islands: Invasion of the Japanese territorial islands is a target of recent Chinese military training.

Health Law’s Impact Has Only Begun

NEW OBAMA PROMISE: IF YOU LIKE YOUR LIFE, YOU CAN KEEP IT

This may be tongue-in-cheek today, but the way America is going it might be a debt-reduction suggestion tomorrow.

Georgia is working hard to be the first state to pass the Convention of States application.

Crooks Bust Into House. Mom Warns She Has a Gun. They Say ‘No You Don’t.’ She Changes Their Minds.