“I’m going to take action on my own wherever I can.” – B.O.Plenty 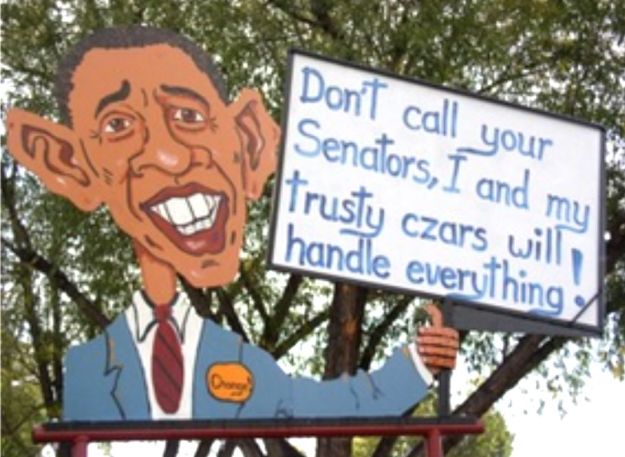 Obama has set himself up as a petty dictator and has “transformed America” into a 3rd rate banana republic.

I am still seriously concerned that he will take advantage of, or create, an “emergency” as an excuse to suspend the Constitution, declare Martial Law, and name himself as “PRESIDENT-FOR-LIFE” !!!

WE MUST IMPEACH THIS MAN IMMEDIATELY !!! 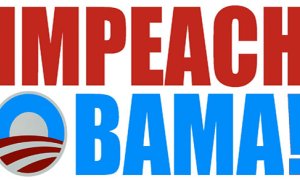 12 most likely places Obama may make a national monument

Clueless Jay Carney Gets Laughed At 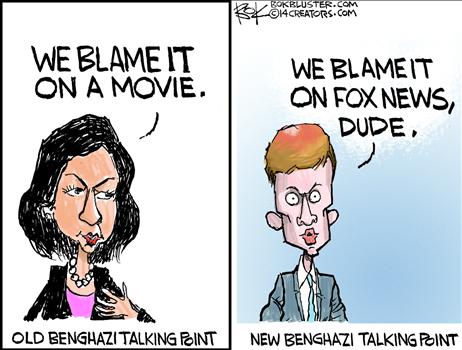 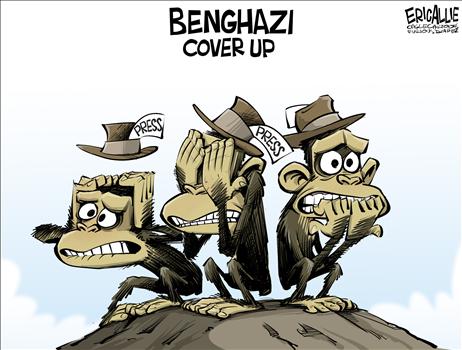 The editor of a conservative publication accused one Republican candidate of attempting to torpedo a U.S. Senate primary opponent, potentially opening the race for another individual running in the GOP primary whom the pundit has accused of being a Democrat masquerading as a Republican.

Showing once again that mainstream Republicans are more interested in their own personal power than about their constituents or the United States of America !!! 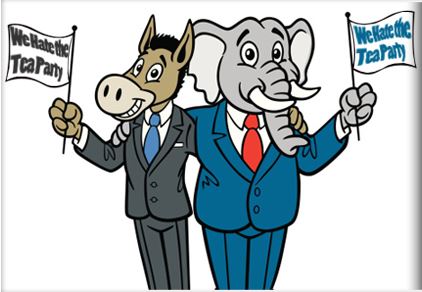 An Iowa Caucus Via the Internet?

Dummycrats are mulling using online voting to expand participation in the 2016 caucuses.

By all means, let’s make it easier for the DEAD, and the ALIENS, to vote. If that doesn’t work, we can always HACK our way to victory! ANYTHING TO RIG AN ELECTION !!!

“Vote for us and we’ll give you stuff” has been the subtext of every major Democratic campaign of the last 40 years. In the black community, this scare tactic has been cynically married to the charge of racism, creating a 1-2 punch that ensures the Democrats’ power base, even though blacks’ unemployment rate stands at 11.6 now – nearly twice that of all Americans and higher than any other ethnic group. How’s that loyalty working out?

Everyone is under surveillance now, says whistleblower Edward Snowden

The Museum to Islam at Ground Zero 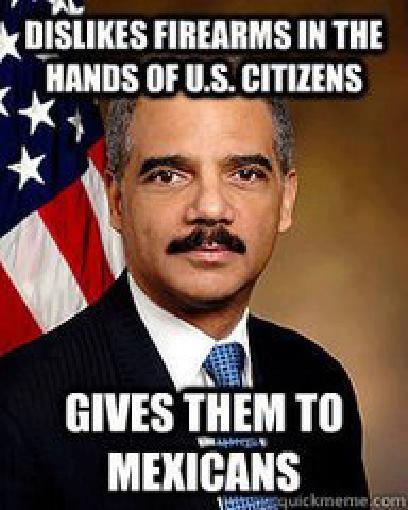